By a show of hands/clicks Who wants to be a farmer in Kenya right now?

Farmers in Kenya are grappling with multiple problems, from high input prices to frequent pest and disease infestations.

To be a farmer in Kenya is to accept suffering all in a bid to feed a nation that gives little thought to where their food comes from. Traditional crop farming has been replaced with more conventional farming methods; and it seems only those who have gone high tech seem to be reaping most of the benefits especially when middlemen come into the picture.

The picture maybe daunting but there is always a way. On 22 September 2018, the world celebrated the World Organic Agriculture Day; in Kenya we commemorated the event a day earlier at the Wangari Maathai Institute for Peace and Environmental Studies. The KENYA ORGANIC FOOD FESTIVAL AND EXHIBITION (KOFFE) ,organized by among others Egerton University, the University of Nairobi and the Kenya Organic Agriculture Network, saw multiple players in the organic agriculture sector discuss the past, present and future recourse.

Farmers displaying their products were smiling all the way. Having worked with them for the past 4 years I could understand their mirth, they played the long game and are now reaping the benefits. Not to be overlooked, organic farmers still face the same challenges as conventional farmers, they suffer pest and disease attacks but the losses they incur are usually within the economic threshold.

Why is that? What Makes Organic Farming so Special?

Crops grown organically in ecologically sound conditions grow hardier and more resilient to environmental shocks as well as pest and disease attacks. They are nutrient packed and fetch much better prices than conventionally grown produce. Due to poor traceability and hygiene standards in conventional systems, a growing number of conscious consumers are willing to pay a premium price for organically certified foods. Take for example a kilo of tomatoes, if grown under normal conventional system it will go for KES 80-100 at the local market, if it is organic the price will range from KES 120-180, where the latter will have spent much less to produce. This means that the organic farmers will always get a fair price for their produce and not suffer the exploitation of intermediaries.

Food security… Much Ado about Organic

Some pundits will argue that if all farmers were to go organic, Kenya would never be able to achieve food security. Nevertheless, despite over 50 years of conventional agriculture, Kenya is still yet to attain food security and this has nothing to do with organic agriculture, because it is all about systems.

In 2015, a national wide soil survey released by President Uhuru Kenyatta at Egerton University revealed that Kenya soils are exhausted. Farmers are now spending more on inputs but with diminishing outputs, this has led to Kenya being a net importer of food.

That is unless you are an organic farmer; through sound soil nurturing and production practices they are able to maintain high levels of productivity at a fraction of the cost.  It more about the farmers’ mindset, passion and sustainable thinking other than pure commercial interest are the driving force. Fairness to the environment, to the people and to all contributors is a central theme. As proven by the state of Sikkim India, food security is possible through organic practices. Going organic means farmers’ health will not be at risk thereby prolonging their capacity to produce food for the nation.

What about cost of food? Too good to be affordable?

Organic food is perceived as expensive, and maybe it is and with rising cost of living not that many households can bear the additional cost. However, as any economist will tell you, once there are more players in the industry, market forces will drive down organic food costs. Majority of commercial organic farmers produce for export markets but if more farmers joined the scene, the local market will have adequate supply. This will also not only create opportunity for other players (input manufactures, processors, certifiers etc.) but will effectively lower other operational costs.

We’re living in the world of now, and many people will shrug and say they’ll just wait and see.

The problem comes in when people are consuming pesticide residue laden foods, which is manifesting itself in myriads of illnesses, organic foods don’t have pesticide residues because the organic farmers don’t use them in the first place and they put in measures to prevent contamination from such. That’s the whole point of going organic really, plus the sense of safety in knowledge that twenty year from now some scientist won’t discover that the chemicals considered safe today aren’t that safe really.

The future..The Now.. And In between

Promoting organic agriculture in Kenya is all about promoting the health of the nation. With a serious cancer prevalence, the burden of disease is seriously impeding our developmental progress as a country. Kenya has a checkered past where commercial interests have overridden the health and safety of the people. This need not be. The Organic movement in Kenya is real and very vibrant but unfortunately not many people are aware of its existence. Farmer and consumer education on the benefits of adopting organic production practices is critical, because they can be used in tandem with conventional practices.

The National and County governments have a central role in sensitizing farmers, and working with NGO’s who have been the main drivers behind the organic movement, organic agriculture will be mainstreamed in policies and practices in Kenya. This does not mean the ball lies solely on the government’s court; all farmers should take up the responsibility and decide that their health and the health of consumers come first and do the necessary to bridge the gap in between.

So its The NOW but not the Future that is Organic 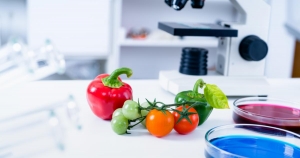 conducts inspections and analysis on foods sampled in different markets all over the country or commissions scientists to conduct such food analysis. This is in a bid to:

1. Safe Guard authenticity of organic food. Organic foods should not have any synthetic chemicals or heavy metal residues, by conducting such food analysis we are able to ascertain that the standards have been maintained and that the consumers are getting what they pay a premium for. If a contravention is detected, consumers will be warned and traceability will be conducted to identify the perpetrator and make sure their product are no loner marketed as organic. 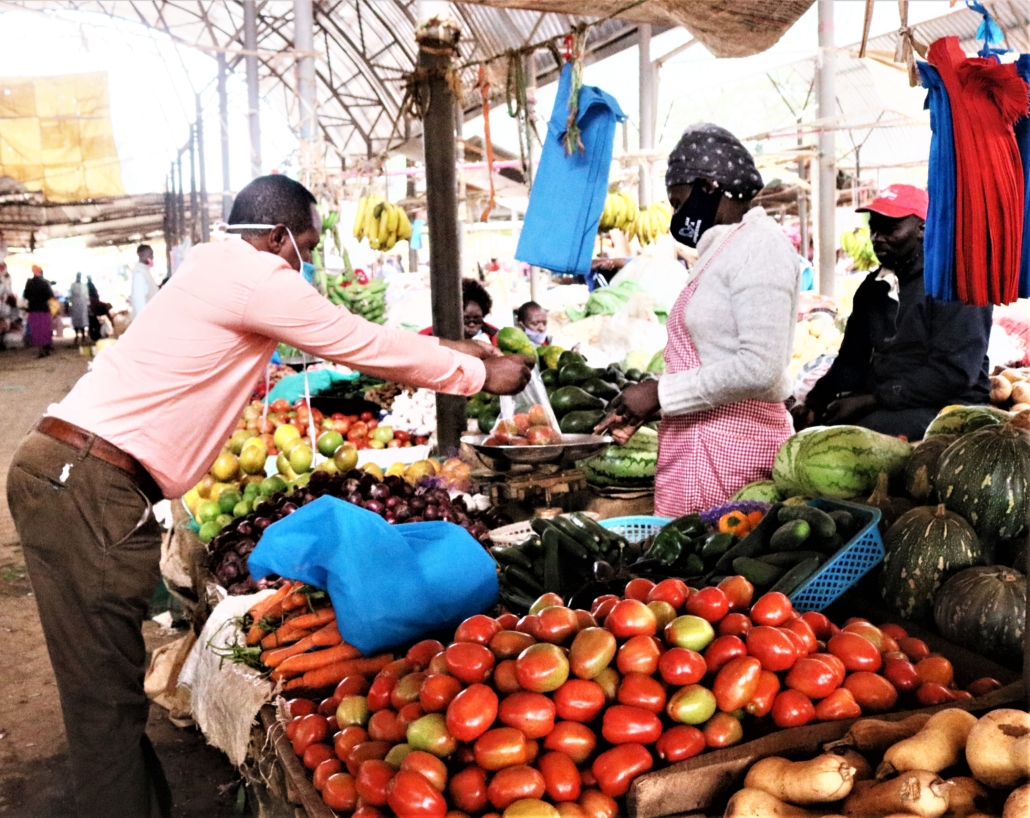 The organic Industry in Kenya is alive and bubbling. As a fly on the wall in many of the Whatsapp Groups full of passionate and driven organic players you can rarely go wrong with Organic Farmers Markets. And with the COVID 19 Pandemic what better way to get immunity boosting foods than from certified organic farmers?

Here are some of the Organic farmers markets in Nairobi;

Available every Saturday for many years , the INOGOF farmers market is the best place to source vegetables, fish, chicken and other rare items only found in the organic industry. You can find them at Kidventurous Restaurant along garden road. Once you become a regular customer, they will add you to their WhatsApp Group where you can order and have the produce delivered to your door step. If you would like to make a purchase, give a donation or just learn more about the group you can contact Martha – 0722 722 099

Tweets by KoanKenya
Scroll to top