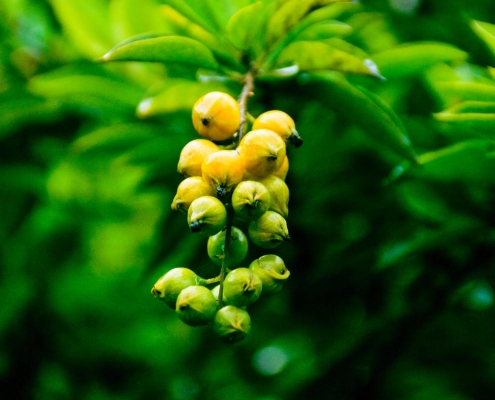 The projects aims at providing alternatives to commercial agrochemicals which are harmful to human, animal and environmental health. The study focuses on Agrochemical use in Murang’a and Kirinyaga, making a comparison between Organic and Conventional Farmers. The project has several components;

Component 1 : Farmer Survey to catalogue pesticide use in both Murang’a and Kirinyaga Counties

Component 2 : Screening of ToxicBusiness Documentaries in both Murang’a and Kirinyaga Counties. These documentaries were developed by the Route To Food Initiative

Component 3 : Development of SafeInputs Database which is a platform with commonly used pesticides and the alternatives available. the Database will serve to  transition farmers and other users to safer options following the Integrated Pest Management methods.

Component 4: Media and Publicity of the three components. 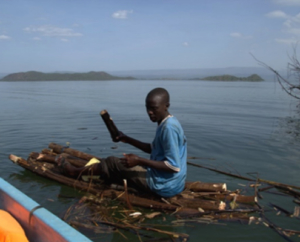 Empowering Communities in Lake Bogoria Production Landscape to enhance the overall effectiveness in the management and conservation of the Lake Bogoria National Reserve, through inclusiveness and consensus building.

This is a conservation project for the Lake Bogoria Landscape, a priority Landscape for the Global Environment Facility (GEF) Phase six. The project supports community-based organizations and networks that cover the entire Lake Bogoria Basin such as the Water Resources Users Association; the Baringo County Community Conservancies Association… 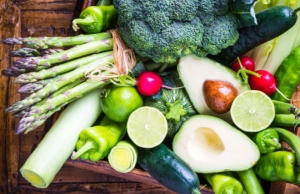 Developing a sustainable supply system for fruits and vegetables from smallholder farmers in Muranga and Machakos counties to modern markets in Kenya.

The project aims at addressing key challenges in marketing organic produce from smallholder farmers which include but not limited to: weak linkages between producers and traders, poor quality of produce reaching the market, low capacity for farmers/traders to organize logistics (handling, sorting, grading, packaging and transportation)… 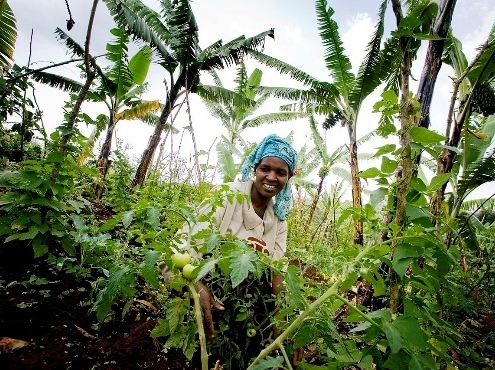 Since the agrarian revolution, conventional agriculture has been seen as the solution to food security worldwide. Agriculture became commercialized and large-scale production systems emerged where farm mechanization and use of synthetic agrochemicals were the most effective means of controlling pests and diseases.

3.   Facilitation and coordination of the organic sub-sector for livelihood improvement and increased resilience to the effects of climate change: 2010 – 2013 funded by HIVOS

6.   Gender and certified value chains in East Africa 2010 funded by HIVOS and SNV

7.   Facilitating coordination of the organic sub-sector to increase incomes among small scale producers through sustainable land use and access to more rewarding and fairer markets 2007 – 2010 funded by HIVOS

9.   Developing a marketing function for sustainable livelihoods and establishment of viable businesses within the organic agriculture industry 2004